Telemarketing is still important for selling and, above all, for getting closer to customers and consumers. However, it is no less true that this discipline has changed its approach in recent years. Today, the focus is on developing strategies that make it possible to sell by call, but without disturbing large groups of people. This is precisely where applications such as the robot call come in, which are generally well accepted. In fact, today it is known that the old practice of calling people to sell is not so popular in some countries or commercial niches. Therefore, thanks to technological progress, new and much more effective forms of commercial communication have been created that allow to reach more customers and transform calls into potential sales. 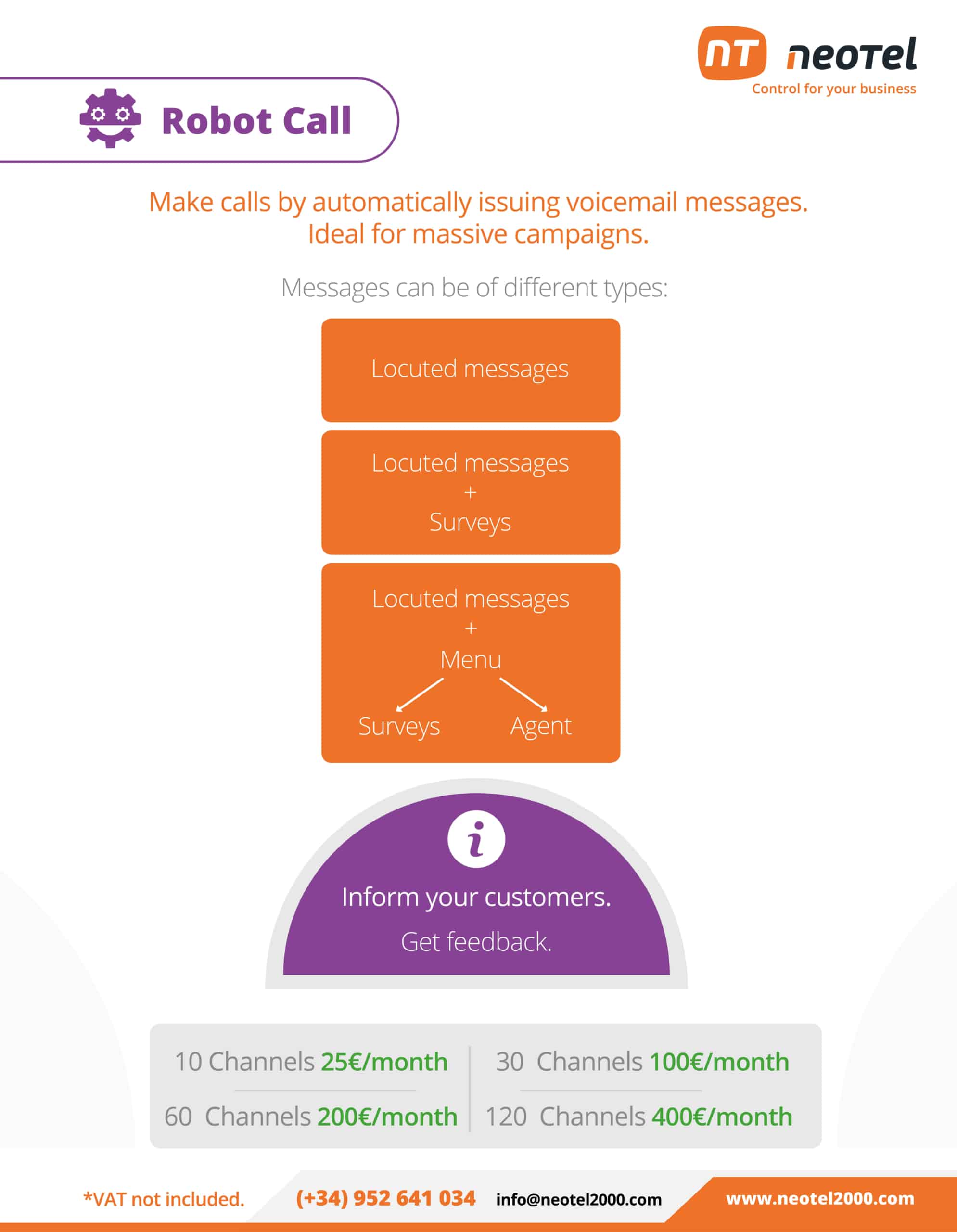 It is a fact that for some years now we have become accustomed to answering robotic calls. These have crept into the customer base with considerable success for many reasons. In general, we know that communications with recorded messages are important because companies tend to use them to reveal useful information. This is precisely the magic of the robo call, a system through which such contacts are received. The robo call is an application that allows you to make calls with messages voiced by a recorder. Basically, they work by typing a message in the program specialized for this task, which will be voiced by a robotic voice. After the entrepreneur has written his message, the calls are executed by means of a mass call launcher. From here, the message can reach a large number of customers, almost simultaneously. The call robot is a call launcher, only that, instead of delivering the message through a telemarketer, it does it through a recording. The automation is complete and the only human intervention in the process is in the programming of the message and its launch. Like other dialers such as progressive or predictive, calls are triggered by lists of telephone numbers. Of course, using this format for telemarketing and customer care is very profitable.

Advantages of the robot call to communicate

The robot call is part of telemarketing practices that could be considered “soft”. In this case, the most persuasive aspect is not the content of the message, which is usually generic and even short. In fact, persuasion in this type of communication occurs in the call itself. In fact, recorded messages are more listened to because they are short, concise, precise and institutional. This is the first advantage of this complement to the virtual PBX call center. According to statistics, it is known that 50% of the contacts generated in telemarketing are qualified to buy, but not ready to do so. Therefore, it is good to have persuasion mechanisms that do not involve a large investment of time or money, much less extensive talks by telemarketers. To ensure this non-extensive but necessary communication with customers, the robot call is often ideal. Besides, the best sales processes are those in which the customer does not feel that he is being sold something. This is an idea that even sales experts have been using for centuries. The robot call allows you to communicate offers that may interest customers, precisely because they may not perceive or feel that the company is selling them something. This makes it a very effective telemarketing resource.

Neotel’s program is a telemarketing software.

The virtual PBX call center is much more than a customer service oriented program. In fact, programs as up to date as Neotel’s are about telemarketing software, which includes add-ons that go beyond even the telephone action. In other words, this software and its add-ons have the function of helping entrepreneurs to sell more of what they offer to their customers and potential customers. The mobile virtual PBX is a solution even for companies that do not have large call center rooms. It is important to mention that not all virtual PBXs incorporate solutions such as robot call. Many companies are forced to pay for and install different programs, which is often complicated and costly. In contrast, Neotel’s virtual PBX offers add-ons that are fully compatible with the base program and require no installations or equipment. Everything is easy to handle and the results can be really positive. Check our plans and join one of the most useful and profitable business experiences. 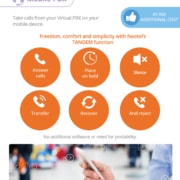 Practical uses of the robot call in a company 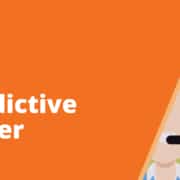 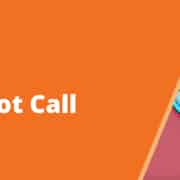 Robot call: Use “robots” to communicate with your customers

What would be the telecommunication and telemarketing systems without the robot call? Here we tell you

CRM is much better than traditional databases
Scroll to top