What is IP telephony?

You are here: Home1 / What is IP telephony?

IP phones are sometimes called VoIP phones, SIP phones or softphones. They are just different names for the same device / software designed to support the transmission of voice over the Internet, or better known as VoIP (Voice over Internet Protocol) technology. In most cases the supported protocol will be SIP.

Today’s SIP phones can also work without being forced to be in a particular office or location. Also, current mobile phones can run SIP phones based on software, allowing you to take your extension with you wherever you are! 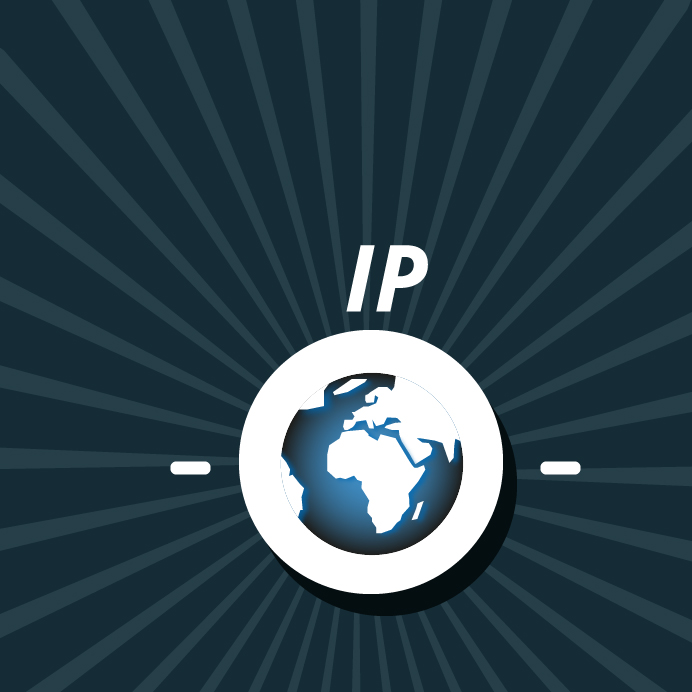 This is good news for companies and end users, because it means that PBX manufacturers can no longer force a specific phone, brand or type. Phone manufacturers can produce SIP phones, and while phones can support the SIP standard, then their investment is protected, and the phones can be used virtually with any IP PBX based on SIP.

An IP phone, very broadly speaking, is a phone designed to work with an IP PBX. The popularity of the SIP standard, however, means that today’s IP PBX has evolved, almost universally, in a SIP-based PBX.